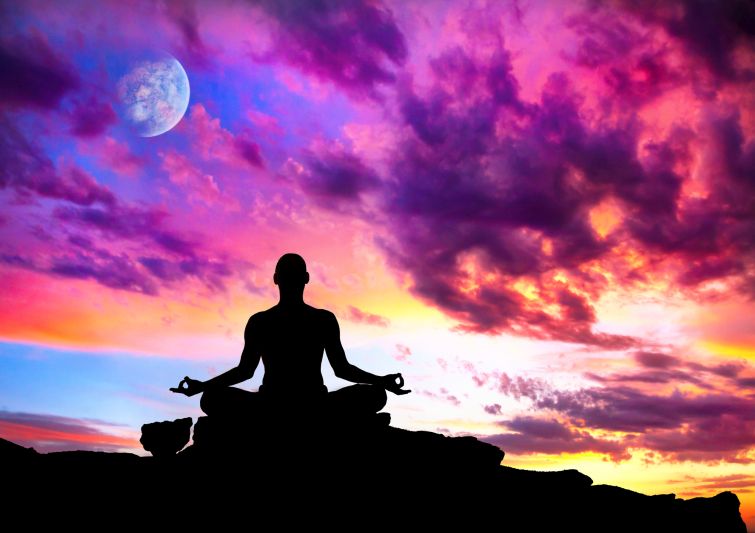 Hey Dudes. How’s the abiding going? Strikes and gutters? Are you locked in combat with the bear?

You know man, things don’t have much meaning when you take us out of the equation. If a rock rolls down a hill and into a car nobody owns, who cares? Sure, there might be a mess to clean up but the car doesn’t care, and neither does that rock. Even if it rolls over 4 cars in a row.

Now, if that’s your car that got killed, well bummer dude. The dance of nature and physics managed to somehow, by some pretty incredible odds, kill your car. The rock still doesn’t care though. So now you’ve got a mess to clean up.

Today I was noticing a few occurrences happening that created some messes for me to clean up. They didn’t all happen at once. There was one, and it was annoying but no big deal. Then another, and it was kind of similar so that started getting on my nerves. Then like 2-3 more. Well dude that started becoming a big deal.

But that was MY big deal. I chose to pull all those little turds into the same big shit sandwich. Now it’s a big deal and I’m super annoyed.

So, I got up and went outside and watched the dog get filthy. She was so happy. Rolling around in dirt and dry grass bits and having a ball. I laughed, gave her a scritch and realized I had just recovered from being quite undude.

How did I let those little turds become something bigger that really didn’t exist anywhere besides my mind? I’ll tell ya – I hadn’t meditated in like 5 days and I wasn’t being at all mindful.

I don’t know about you, but I’m a creature of habit. I get into a groove and just keep on keepin’ on. Life is good until something throws me off track. I’ve got some obligations these days that make habits a little more difficult to stick to. My schedule changes a lot and I just manage to miss one here and there.

The interesting thing about mindfulness practice is that you get busy and skip it, and become stressed about being busy, which is exactly what the practice helps avoid. The bigger bummer is when you get stressed about missing it. Boy isn’t that the thing where the snake bites his own tail?

Ok so if you’re following with me so far, we’re both here together saying ok – what now? Well dude it’s time for the post-it note, or in today’s parlance, a notification. Some kind of reminder that we gotta make time for the meditation and we gotta just do it. The more we do it, the better we can handle the strikes and gutters, realize the rock doesn’t think, and maybe have a picnic with the bear, rather than have the bear make a picnic out of us.

Oh speaking of meditation – if you aren’t doing it, or have been thinking about it, let me tell you what I use (no links here, just suggestions for you to check out): 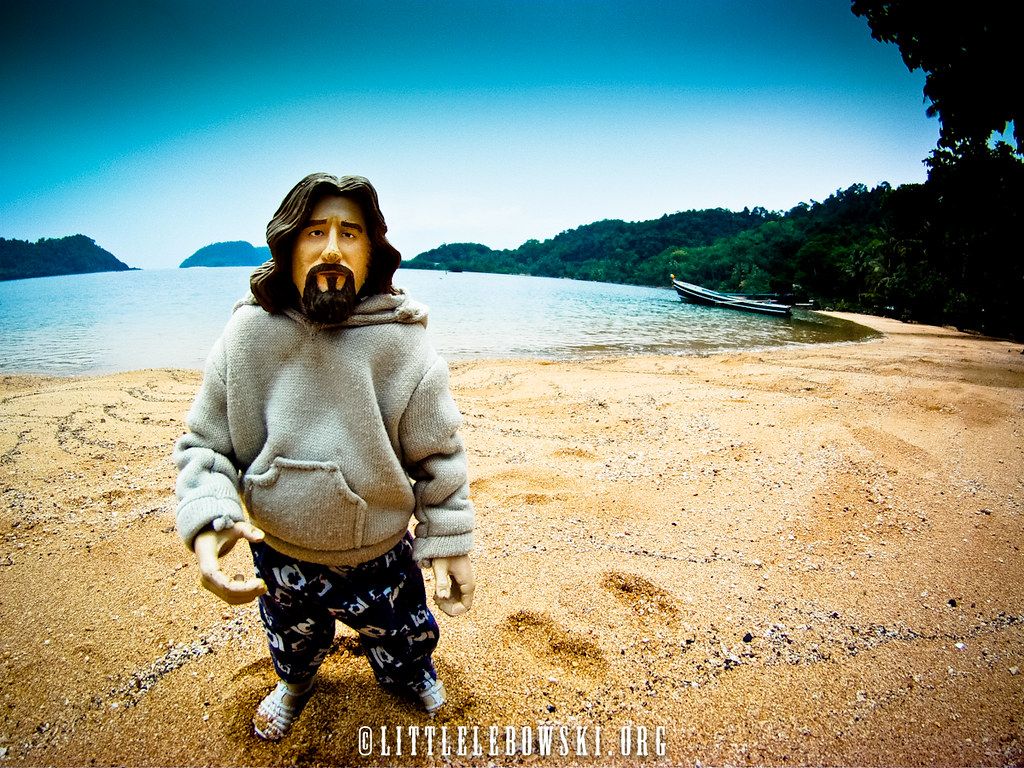 May I be the first, and quite possibly only person to wish you a “Take it Easyster”. Today is a holiday! As provided by one of our favorite websites, right 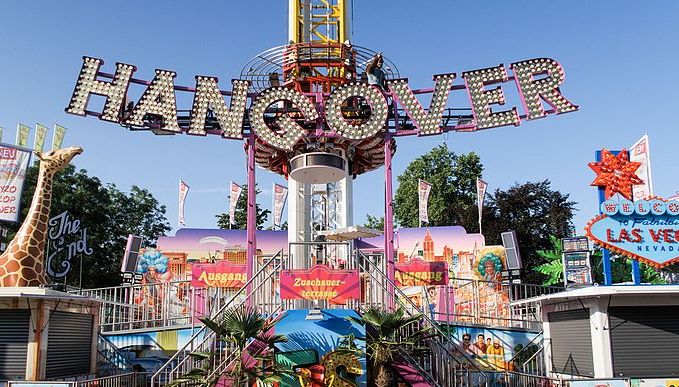 Happy Hangover! This is a Dudeist holiday season. Read here to learn more. 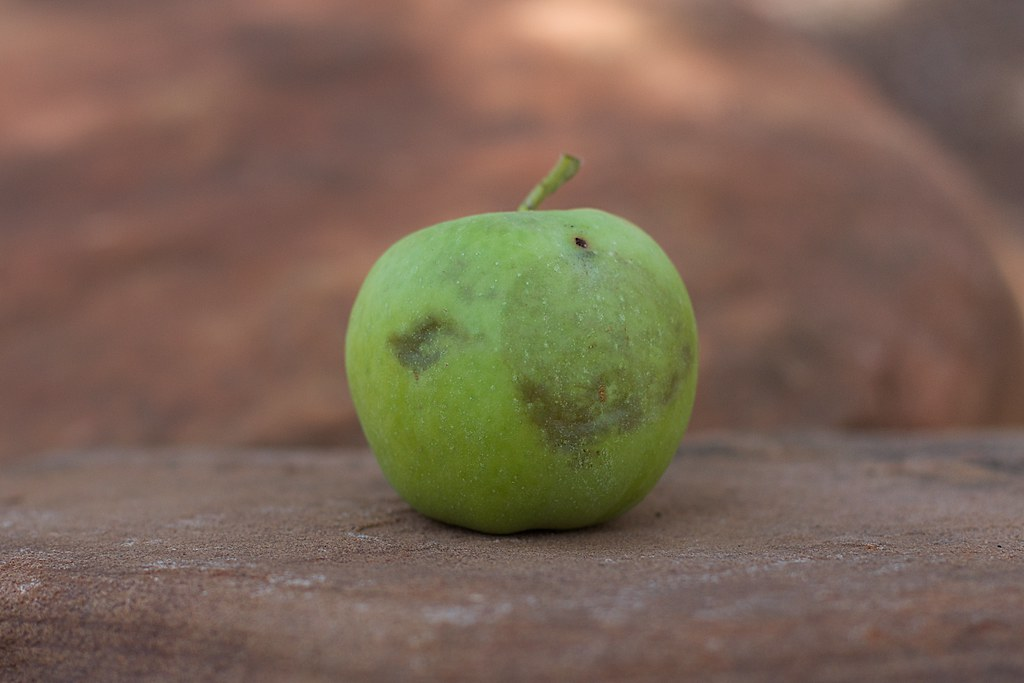 Feeling UnDude? How do you get past a bad day? This Dude shares his.